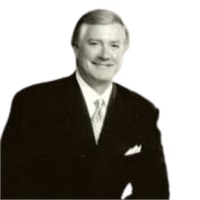 Rick is a graduate of the University of North Carolina at Charlotte, where he was point guard & captain of the UNCC basketball team. He entered the Life Insurance business in 1975 and obtained his Chartered Life Underwriter designation in 1980.

Rick has been involved in both the community and the industry having served as Chairman of the Charlotte Better Business Bureau, Past President of the Charlotte GAMA, former board member of the GAMA Foundation, and past Chairman of The Guardian's Field Advisory Board. Rick is currently serving on the UNC Charlotte Foundation's Board.

Rick and his wife, La Donna, currently reside in Charlotte, where they are members of Myers Park Presbyterian Church.